Sheffield drops to second despite another Neath hattrick. As they fail to beat York Vikings who now find themselves in the playoff pack, in this closely fought contest.

After a week off it would seem Sheffield would be fully fit and ready for the challenge that York Vikings would pose. But it didn’t go to plan as York took their chances, damning Sheffield to a second defeat of the season and seeing them lose their grip on the top spot.

There weren’t many goals to speak of in this game as York went into the break 3 – 2 up. It was York who opened up the scoring through a poor Sheffield corner as York caught them on the counter and slammed home with a powerful effort from Thiago Braga to open the scoring. Sheffield hit back through Danny Neath minutes later to level the game. And Sheffield found themselves in the lead through Andrade as he slotted home from close range.

But this would be the only time Sheffield found themselves in the lead, as York blocked the shot from Sheffield keeper Jordan Wildey who found himself in no man’s land as he watched Joe Devine lob him from the halfway line to bring things back level. And just before the halftime break, Mathias Veneroso made sure York went into the break with the lead from a rebounded shot.

The second period started well for Sheffield, equalising once again through Neath with a lovely, placed shot into the bottom corner. But from then on Sheffield would find themselves chasing the game as York put 2 goals past Wildey to give themselves some breathing space. Goals from George Smith and Veneroso getting his second of the game.

But as we have seen from Sheffield this season, they’ve never admitted defeat easily and have shown a great fighting spirit throughout this season and have come from behind on a few occasions to secure the victory. Mark Chisholm produced a lob of his own from his own half, spotting the York keeper off his line, which kept them in the game until Braga regained York’s two-goal advantage with a close-range effort.

Even though Neath brought the deficit back down to 1 goal, it was too little too late for the Sheffield outfit who fell to a second loss of the season. Wildey however feels there are lessons to be learnt from this defeat.

“That’s probably the most unprepared I’ve ever been and set us up for a game. I take 100% responsibility for the result today. It’s a tough lesson to learn for me, but I have to praise my young squad for fighting to the very end. It’s another result where we’ve been on the wrong end of a close game.”

With a break in fixtures for Sheffield, it’s a good chance to regroup and go again in the new year when they face York in the reverse fixture, as they look to secure a playoff spot come the end of the season. 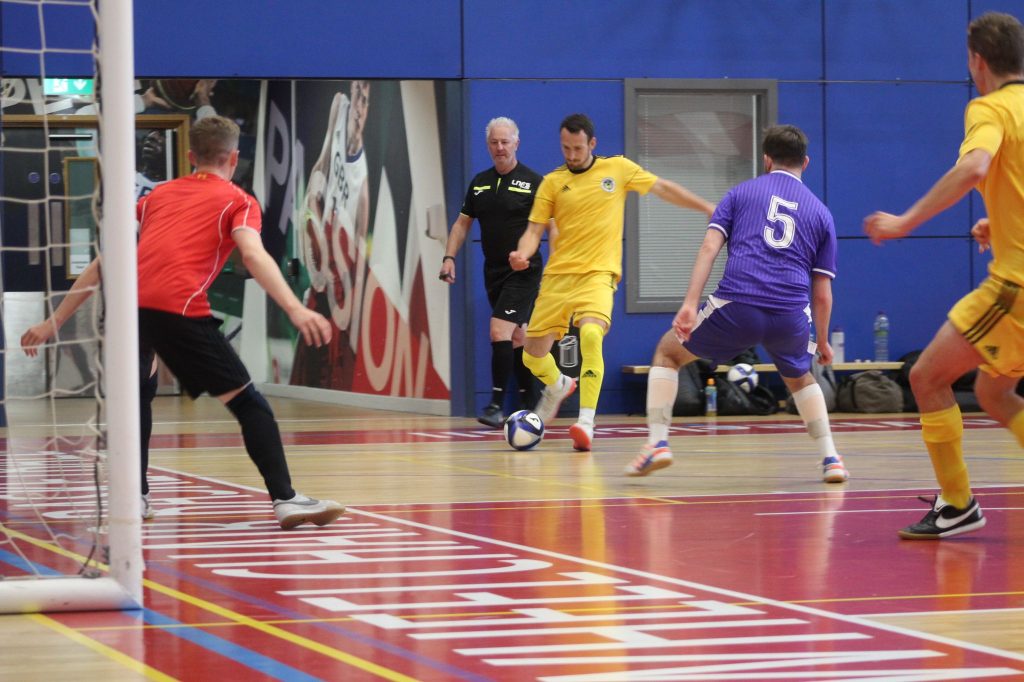 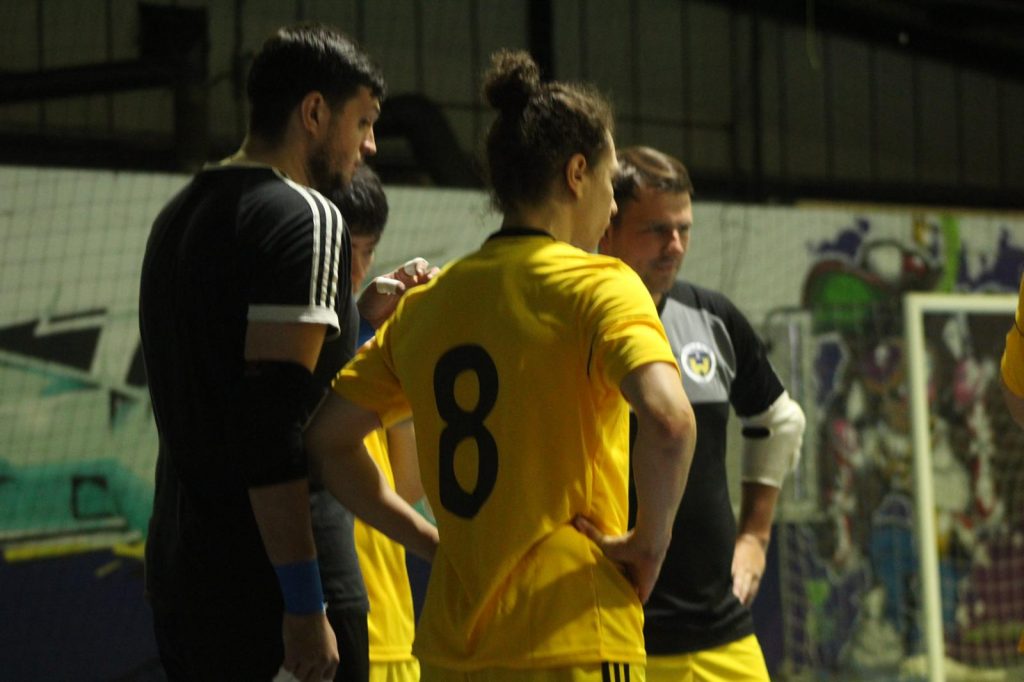