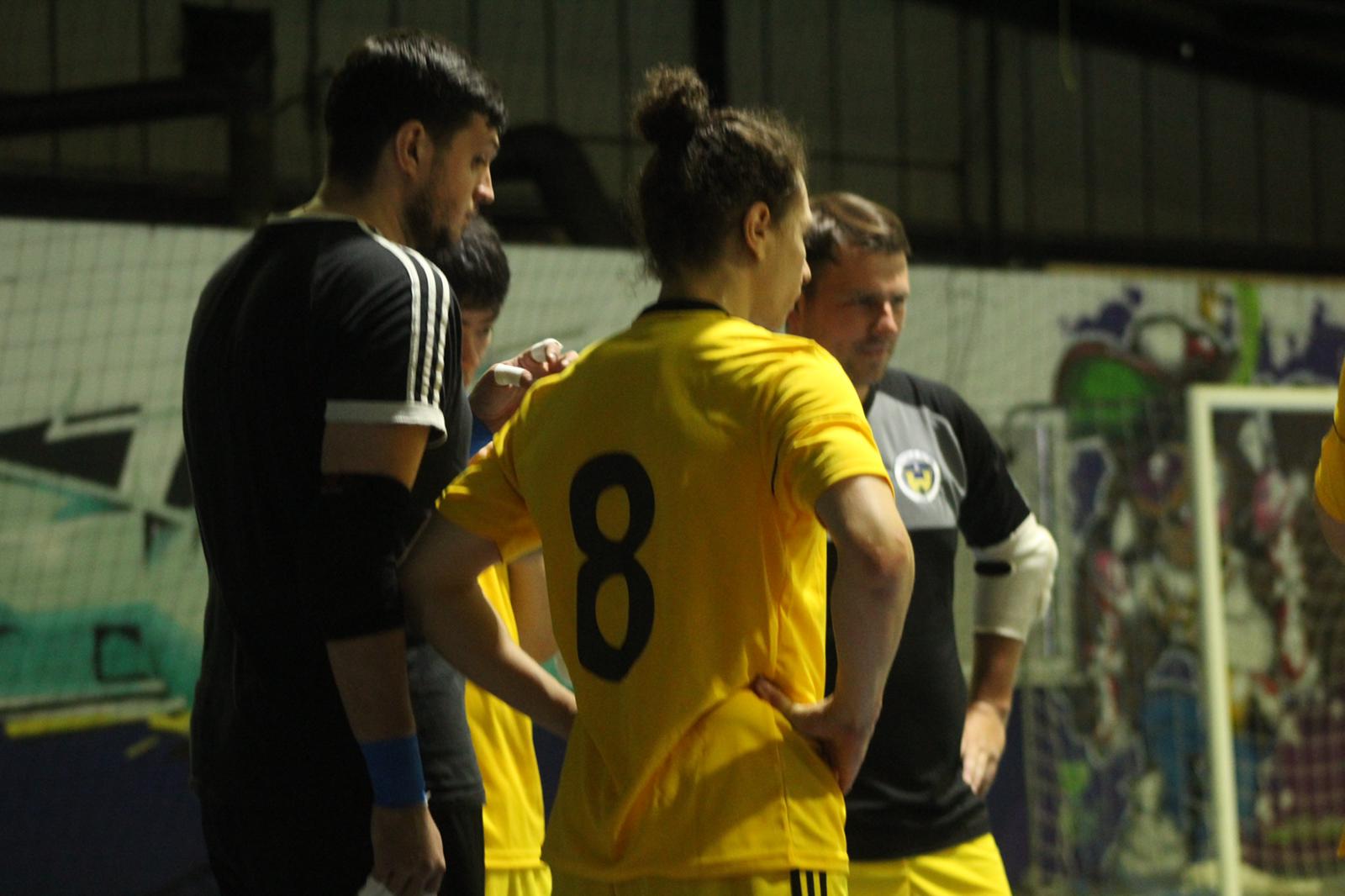 Goals galore! Two second-half hattricks and five for Brown, as Sheffield dominate proceedings in Warrington and remain top of the tree.

Sheffield ran out 16-6 winners over Warrington to remain top of the table. Although Sheffield could’ve had more goals if it weren’t for a supreme performance from the man between the sticks for Warrington. Jordan Wildey had this to say after the game about his team’s performance:

“We were aggressive with our positioning and passing and I feel we could’ve had a lot more than 16 today if it wasn’t for their goalkeeper, who had an incredible game!” Wildey said.

The first half was a pretty standard performance from Sheffield as Wildey keeps reiterating how much he wants his team to be aggressive from the word go. This weekend was no exception, as Sheffield only took a minute to open the scoring through Butterworth and it wasn’t long until Didici lays the ball on a plate to give Chisholm the easiest of tap-ins.

Warrington didn’t give up though and nearly opened their account with only the bar preventing them from getting back into the game as they continued knocking on the Sheffield door, forcing Wildey into making some good saves to prevent any comeback in the first period.

From this little spell, Sheffield had to wade. Hollingsworth made it 3 on the 9th minute, from this Sheffield would bag a further 2 goals again from Hollingsworth and another from Brown, as they went into the first-period break 5-1 up, with Warrington pulling one back just before the halftime buzzer.

In the second period Sheffield really turned on the style as they continued to score goals, but Warrington never gave up the fight. But were unable to close the gap, even with the Warrington keeper making numerous saves this didn’t stop Brown from grabbing 5 goals in this game as well as hattricks for Hollingsworth and Butterworth. Wildey spoke of his disapproval after his team’s first-half display saying:

“Despite being 5-1 up, I felt we were taking too many needless touches before shooting. I didn’t think we showed Warrington enough respect. And that is why they were able to stay in the game for so long. The second half was much better.”

Wildey is a coach who loves attacking and wouldn’t have his team play any other way. As it seems to work so far this season with only one defeat to his managerial career, Wildey has shown as a great tactician and has his players firing on all cylinders. 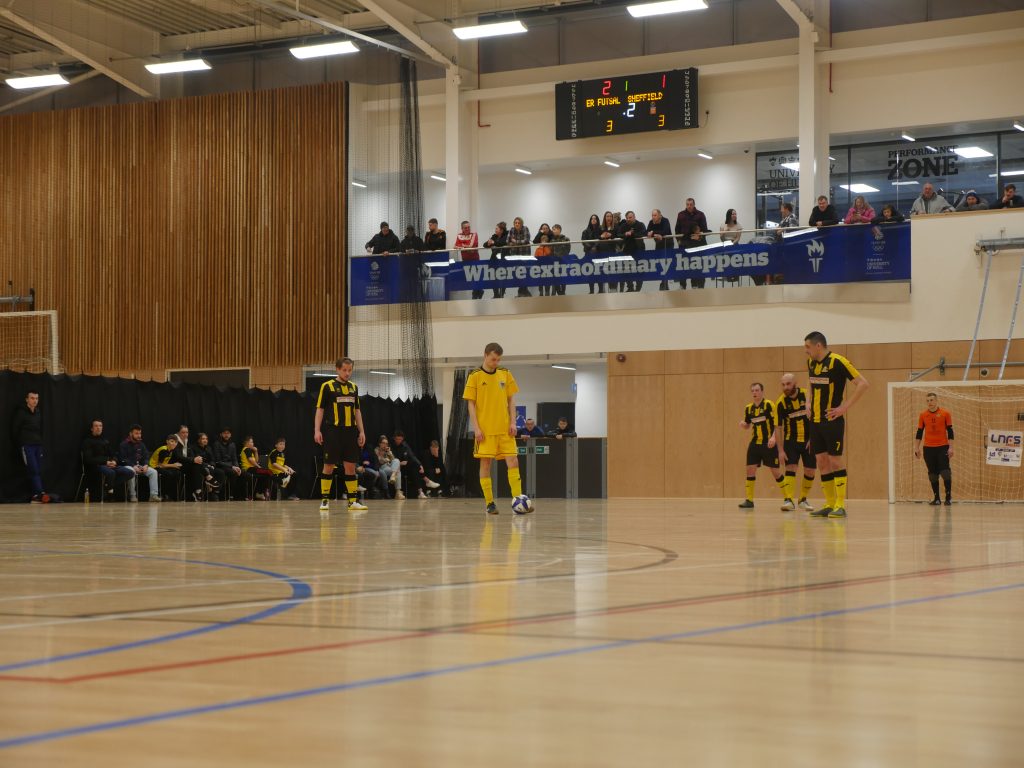