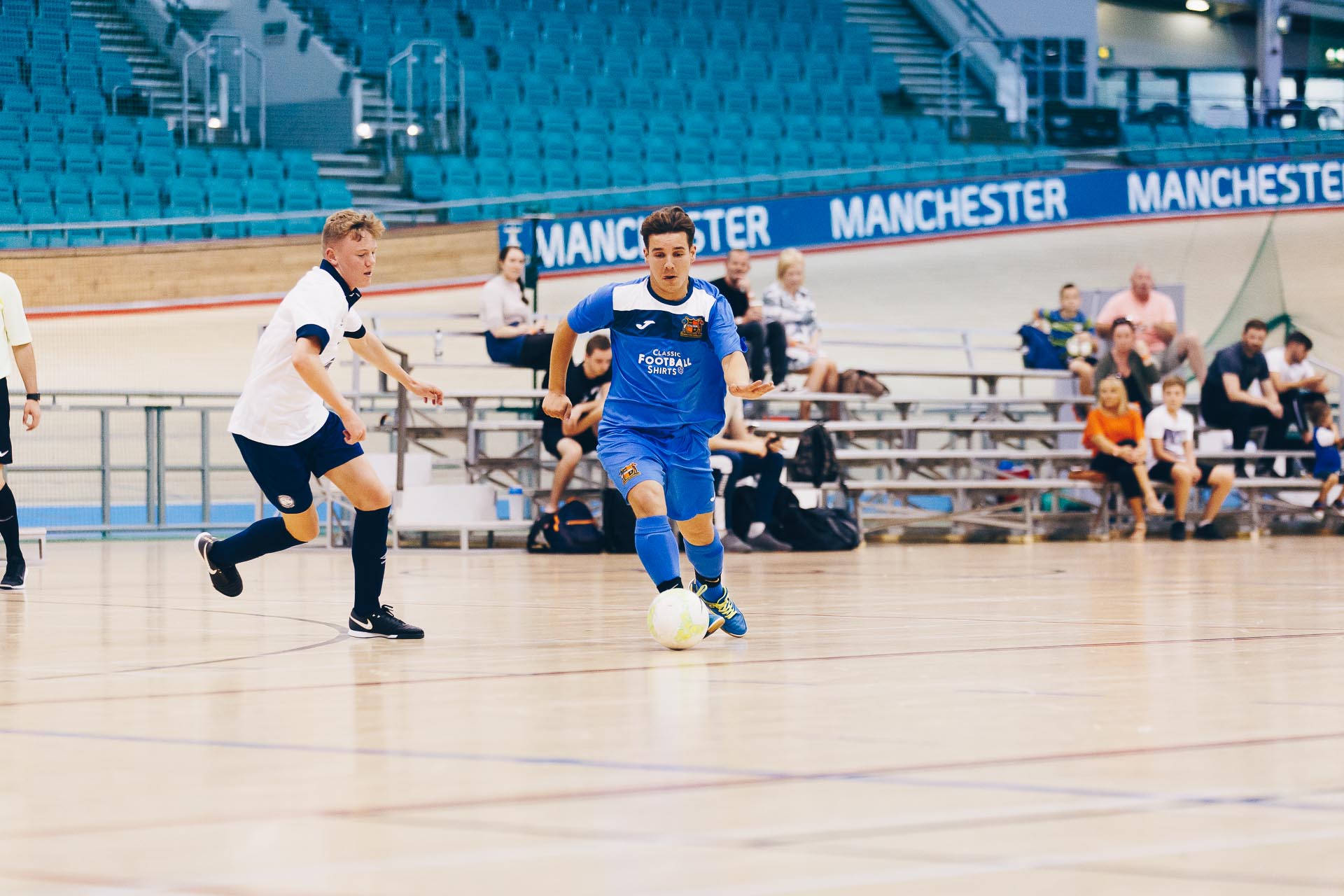 To celebrate the New Year, Sheffield Futsal Club looks back on a very up and down 2018 and look forward to what the future holds in 2019.

Sheffield began 2018 in a very weak position. They sat joint bottom of the table after 2 defeats from the opening 2 games with 20 goals conceded and just 3 goals scored. The first game of the new year saw Liverpool arrive at EIS who will have been confident going into the fixture, but a new year also saw the debuts of some new signings and this saw Sheffield’s fortunes turn. A terrific 7-5 victory gave Sheffield hope for the rest of the season. A week later and Sheffield made the return journey to Liverpool and although Sheffield took the lead, 3 quickfire goals in the second half looked like it was going to give Liverpool all 3 points but a terrific fight back from Sheffield gave them a share of the spoils.

Two unbeaten with two very good performances gave Sheffield hope of pushing on and they arrived at Nottingham with a lot of confidence. However, a depleted squad, an horrendous journey and no official manager took its toll and seemed to affect Sheffield really badly and a 12-2 defeat was simply what Sheffield deserved.

The next game would see Sheffield play host to Atletico Birmingham. This game would also see the return of club legend Adam Oldham who took over as first team manager. This would be the start of a massive upturn in performances for Sheffield and even though not all the results were what was wanted there was a clear change in philosophy around the club with younger players introduced into training sessions and a clear identity of how the team wanted to play.

His first game ended in a thrilling 5-5 draw and although Adam and the rest of the team will have been disappointed by the final score line the bar had been set for the rest of the season with the level of performance. The next game saw Sheffield head to York to play the Super League side in the FA Futsal Cup. It was always going to be a tough ask but a spirited display saw Sheffield compete all the way until the very end and although the score line ended in a 3-1 defeat it was Sheffield that took the majority of the plaudits for the way they stuck in and defended resolutely.

A week later and Sheffield returned home and back to league business against top of the league side Durham. After a 15-2 defeat earlier in the season no one really gave Sheffield a chance and at half time with the score 5-2 to Durham it probably looked like a similar score line could be unfolding. However Sheffield, who would’ve been very unhappy with their first half performance showed a lot of heart and desire to get back into the game. With 5 minutes left Sheffield were winning 9-8 and looked on course for a famous win. However, Durham showed exactly why they were top of the league and favourites for the title, to come back and snatch the game to win 10-9. A spirited display once again but ultimately another defeat.

With nothing left to play for in the league and out of the cup competitions, all that Sheffield had to play for was pride and a place in the side for next season. A double header against Kettering would be a great test to see what areas needed strengthening. A great performance saw Sheffield win 4-3 at home in front of a bumper crowd at Ponds Forge. However, a week later, a depleted squad arrived in Kettering and were humbled and beaten very comfortably 8-3. Not the way Sheffield wanted to end the season but the performance levels from March onwards were encouraging and gave Sheffield hope moving into the 2018/2019 season. A new season, with new players gave Sheffield a lot of belief moving into the 18/19 season. The opening day of the season saw Sheffield head back over to Liverpool full of optimism.

The game started off slowly and Liverpool looked sharp. However, Sheffield battled through and came away with a fantastic 6-3 victory to the start the season off to a flyer!

Two weeks later however, Sheffield were reminded that you cannot afford under any circumstances to drop your standards for a second. A trip over to Tranmere just two weeks later saw a strong Sheffield side, despite the absence of a few players, suffer a 10-2 mauling which could have been much more after a lacklustre display.

Thankfully, the players wouldn’t have to dwell on it for too long as a week later, they were back on home territory playing host to Birmingham. A sloppy start saw Birmingham take the lead but Sheffield very quickly turned it around and would eventually run out 5-2 winners with a terrific defensive display.

After 3 games Sheffield had already won as many as they had done the previous season! A 3 week break however was probably not what was needed. A strange game full of many errors and very little quality saw Sheffield lose by 14 goals to 6 at home. A very disappointing day but thankfully Sheffield would have the chance just a week later to right the wrongs of this game.

The last two games saw Sheffield play both teams that they beat the previous season. A much improved defensive display saw Sheffield claim victory over Kettering by 5 goals to 1 with a phenomenal display from every single player. A whole month would pass by before Sheffield could sign off for the year. A home game against Liverpool. For the fourth time in 2018 these two sides met. A very end to end game with both sides looking good in transitions saw Sheffield run out 3-2 winners. The end of 2018 would see Sheffield sit nicely in 4th place with 4 wins from 6 with 27 goals scored and 32 goals conceded. Two very big defeats putting Sheffield in a negative goal difference.

The improvement made in such a short space of time has been nothing short of remarkable and the young players that have stepped in have shown they can compete at this level.

2019 can only see Sheffield improve further and we hope you will be there every step of the way to witness this and help push this club back to where it belongs. 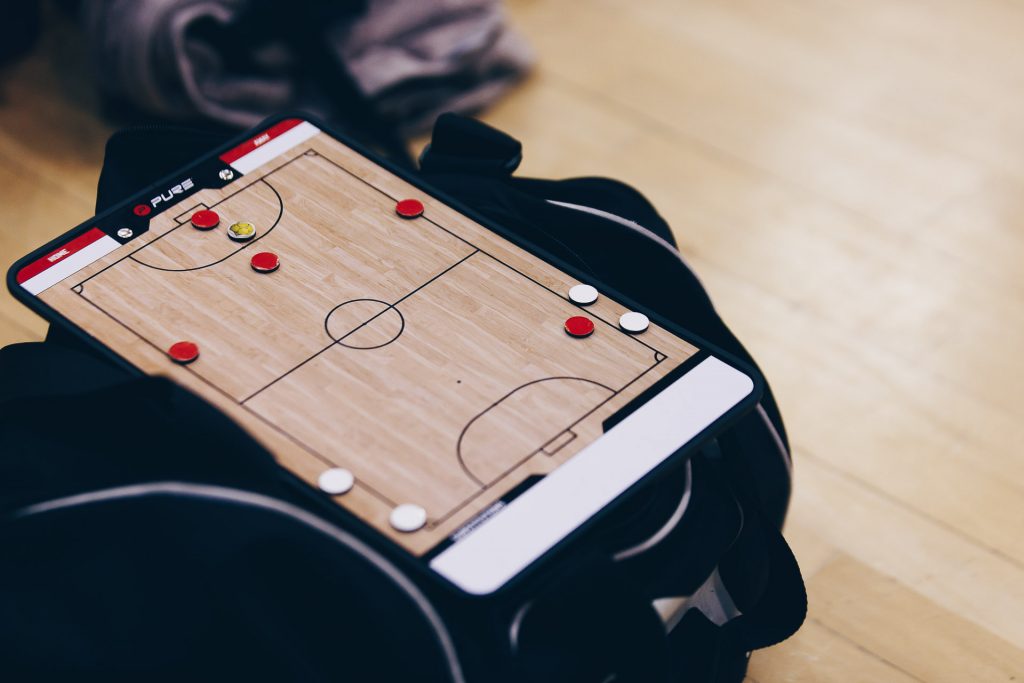 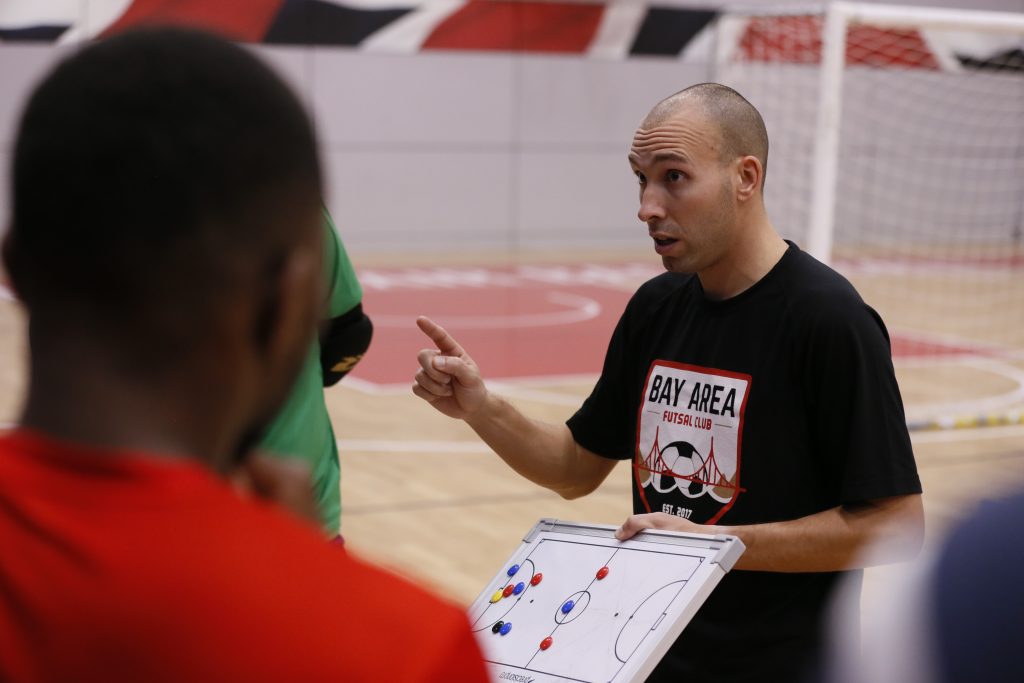 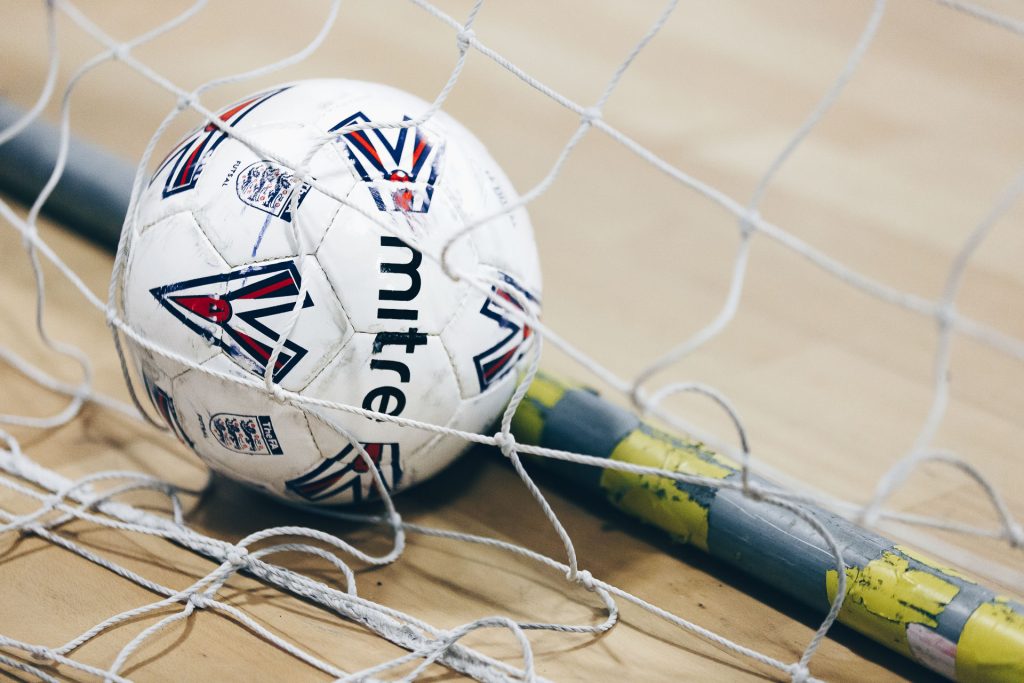 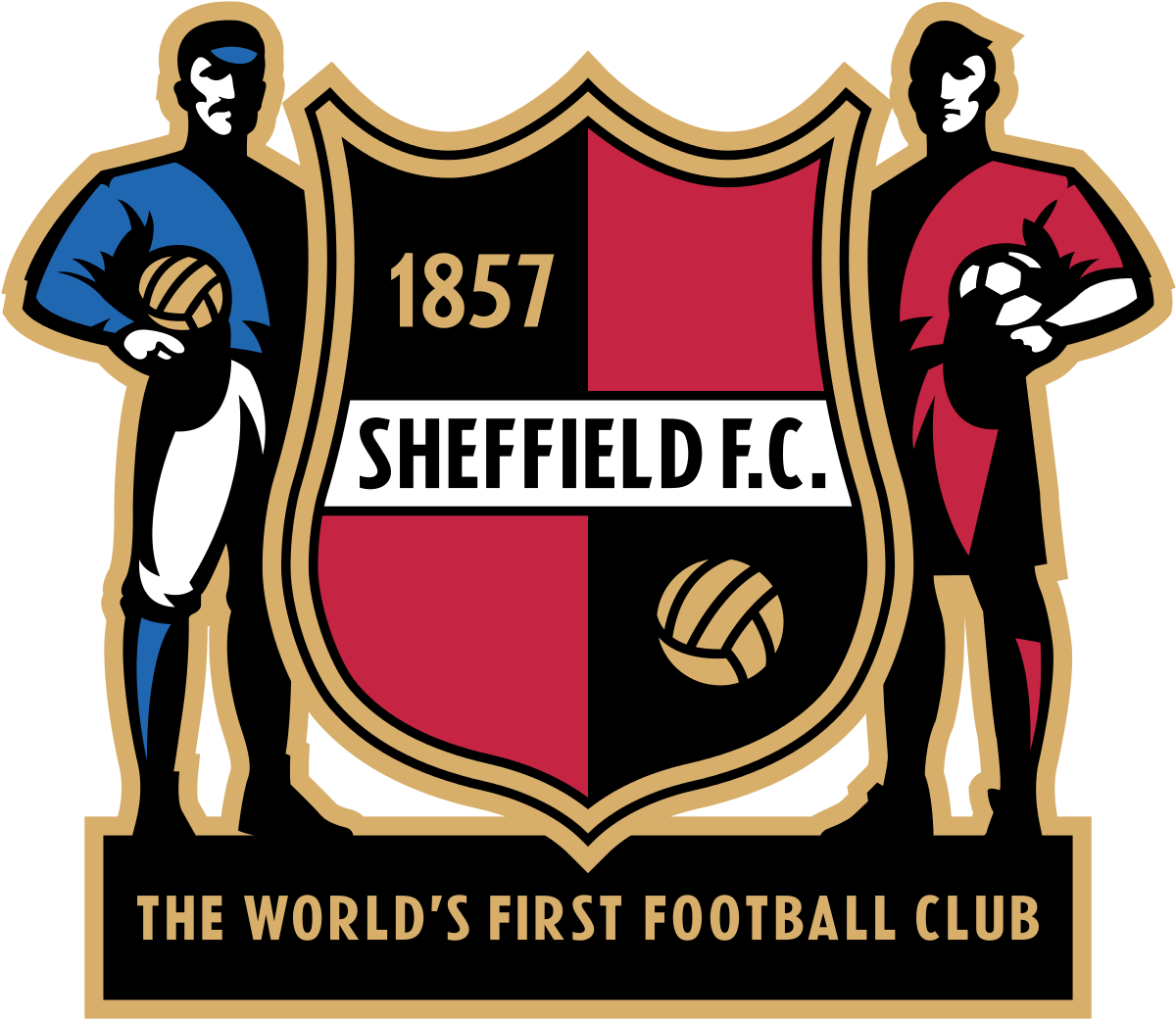